Recognising conspecifics and behaving appropriately towards them is a crucial ability for many species. Grey seals (Halichoerus grypus) show varying capabilities in this regard: mother-pup recognition has been demonstrated in some geographical populations but is absent in others, yet there is evidence that individuals aggregate with prior associates. The recognition capabilities of newly weaned grey seal pups were investigated using class recognition trials within the habituation/dishabituation paradigm. Trials took place in pens, using pairs of individuals that either had previously co-habited (familiar) or that had never met before (stranger). Frequencies of olfactory and visual investigative behaviours (‘checks’) and aggressive interactions were recorded during trials. Familiar individuals recognised each other: paired strangers showed significantly more checks and aggressive interactions than were seen in trials pairing familiars. This study demonstrates that, at just 18 days of age, grey seals can recognise other individuals they have previously encountered. Recognition abilities in this species have adaptive value by allowing the reduction of costly aggressive interactions between familiar conspecifics, which is often cited as the first step towards the evolution of sociality in a species. This study is the first with wild subjects to find conspecific recognition abilities in a pinniped species outside of reproductive contexts. It demonstrates that even species that are largely solitary can be capable of recognition and pro-social behaviours that benefit them during times when they must aggregate with other conspecifics. 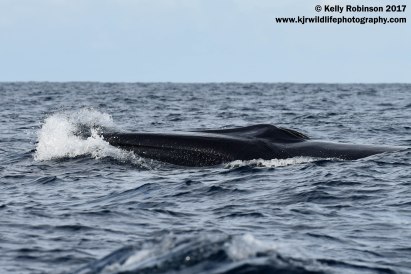 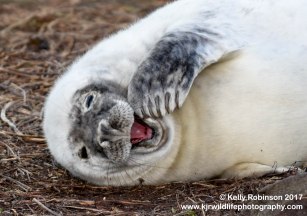 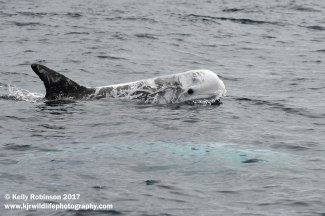 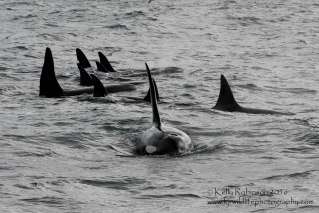 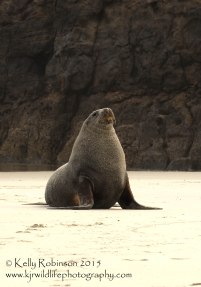 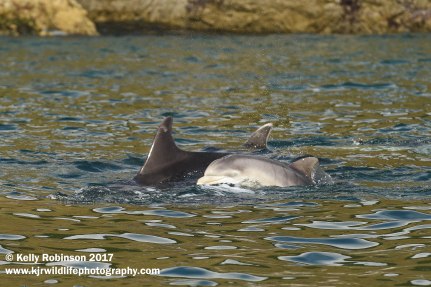 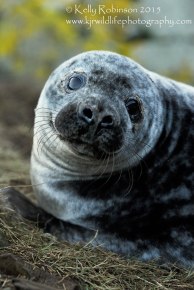 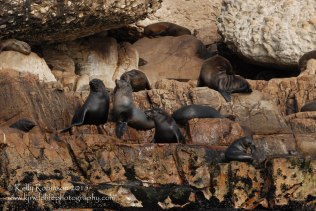